The board of directors oversees all our work, monitors our performance and helps us to set our yearly plans and budgets. There are seven directors at any one time. Directors commit to attend quarterly meetings and may also chair an advisory group. Each member of the board has a duty and responsibility to protect the interests of Explore and ensure the organisation is well run. Members of the board are not to represent their own interests or that of any other organisation they have a role in. 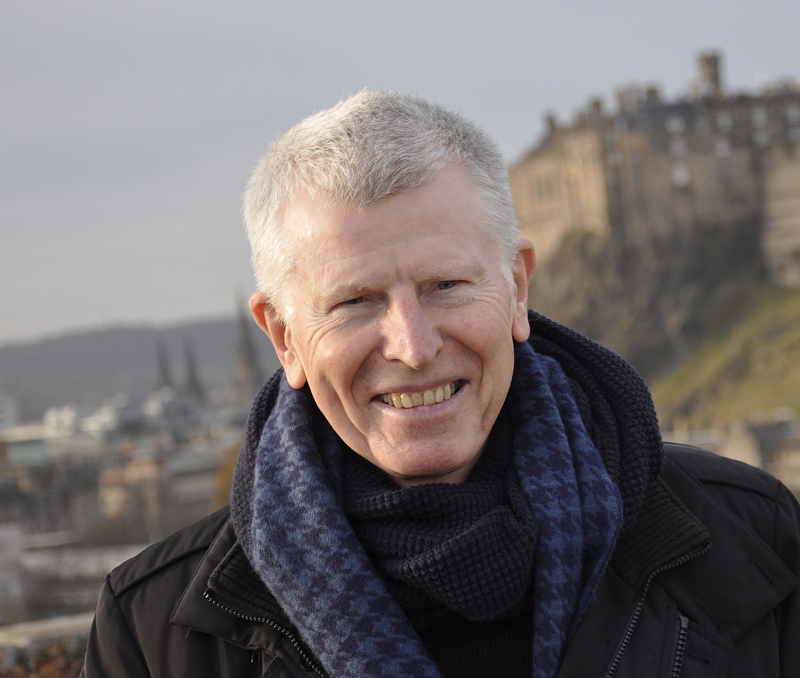 Chris trained as a physics and mathematics teacher andwas part of the education team that established the new City of York Council. He subsequently became Director of Learning and Leisure before moving to Leeds as Chief Executive of Education Leeds. Since leaving Leeds, Chris has continued to work on leadership and culture in organisations,curriculum development and school improvement. Chris reads a lot, sings a little and is passionate about teaching and learning, culture and the arts and hopes we can further develop the libraries as community spaces and a vibrant, inclusive and exciting part of the rich artistic and cultural landscape in this great city of ours.

Fiona began working in public libraries in 1988 for Dorset as an Assistant Lending Librarian.  Since then, she has had a variety of jobs in libraries culminating in a move to York in 2004, where she developed the Explore vision.  Explore Centres are places where a world of possibilities and opportunities opens up for everyone.

She has worked nationally as President of the Society of Chief Librarians, advocating the power of libraries at Government level.  She is currently the national lead for learning, digital and information – shaping the role of libraries and building partnerships.

As a member of York Cultural Leaders group she has been developing partnerships with other arts organisations to demonstrate the key role that libraries have in bringing the best culture into people’s lives.

She believes passionately in the power of libraries to change people’s lives for the better.

The staff director is elected by Explore’s members of staff. The post is currently vacant as the previous director left Explore in August for a new job.

John brings extensive business and commercial experience. Now retired, he carries out a number of local volunteer roles including at St Leonard’s Hospice and the Yorkshire Regiment archives. With a keen interest in family and local history John is particularly interested to help broaden the interest and access to the York archives. The archive and local history collections hold some fantastic treasures that show how York has developed over the centuries. These records trace the history of our local communities, and provide some fascinating insights to our past and to the events which have created today’s York. 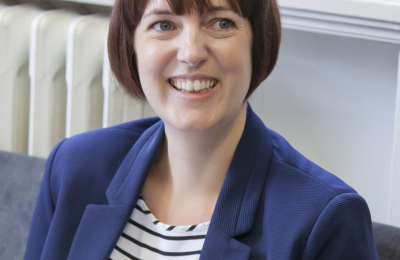 Natasha is a local solicitor who has lived in York for over 17 years.  When not at work she likes to spend time exploring the cultural highlights of this super city with her family. Over the past few years she has become increasingly aware of the fantastic job that Fiona and her team are doing in a time when libraries throughout the country are facing closure. She  joined the board to help push York Explore further forward, creating a cultural hub whilst at the same time maintaining its all-important ‘space for all’ ethos.

Ian is a lecturer in Accounting and Finance at the University of York. He brings a unique mix of experience from senior roles in both business and education. Among his key skills are corporate governance, leadership and business acumen. He is passionate about people learning and believes that libraries should be the hub of any community and a safe environment for people to visit and socialise. The five things he can’t live without are family, football, golf, holidays and his iphone. 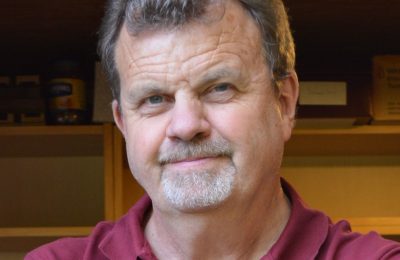 Robert is a well known figure on York’s cultural scene – a writer, curator, and cultural manager with over 40 years experience in the arts, built environment, education, and media in England, Canada and Scotland.  From 1997-2015 he was Director of Beam an arts and education company based in Wakefield.  In 2017 he was made an Honorary Fellow of the Royal Institute of British Architects (RIBA). As a creative writer he has published four books of poetry and his latest collection is Riverain (2018)

This website uses cookies to improve your experience while you navigate through the website. Out of these, the cookies that are categorized as necessary are stored on your browser as they are essential for the working of basic functionalities of the website. We also use third-party cookies that help us analyze and understand how you use this website. These cookies will be stored in your browser only with your consent. You also have the option to opt-out of these cookies. But opting out of some of these cookies may affect your browsing experience.
Necessary Always Enabled

Any cookies that may not be particularly necessary for the website to function and is used specifically to collect user personal data via analytics, ads, other embedded contents are termed as non-necessary cookies. It is mandatory to procure user consent prior to running these cookies on your website.